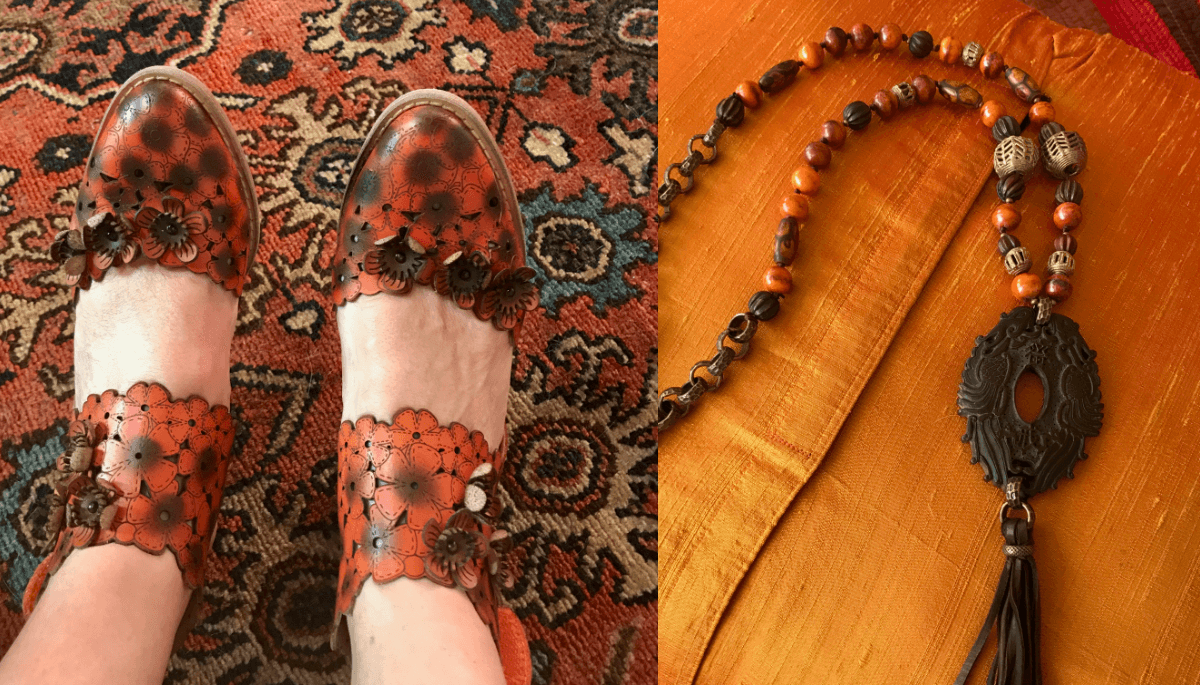 A harmonious blend of red and yellow hues, orange is a color that oozes with delight. Bursting with energy and warmth, orange is often associated with outdoor elements. Orange symbolizes enthusiasm and emotion. Orange sends out warmth and joy and is considered a fun color that provides emotional strength. It is optimistic and uplifting, adds spontaneity and positivity to life, and it encourages social communication and creativity. Orange is a youthful and energetic color. Certain rich orange shades are very spiritual and are often found in religious and spiritual practices around the world. It is a color that is sometimes used to signify joy and enlightenment. (Except if your orange jumpsuit has a number across the back, then it signifies you are in big trouble and you ain’t goin’ home anytime soon!) 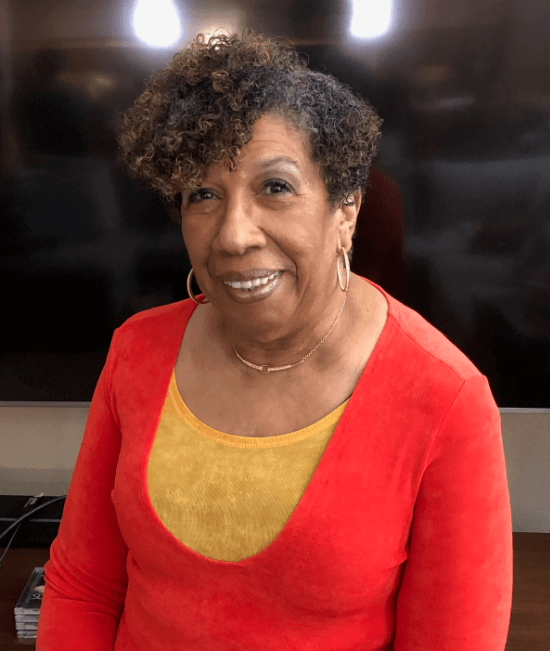 Tropical surroundings are steeped in orange tones. Orange shows up in nature in the sun and in fire. A blazing sun emits orange flames as does a crackling fire. You may also see orange in the fall when leaves begin to turn. Characterized by orange leaves and warm tones, fall would lose its charm without the color orange.

The Psychological Impact of Orange

Orange doesn’t evoke physical and mental responses. Instead it inspires one to lean into our emotional understandings. It causes us to dig deeper into our intuition. We can find solace in orange when we feel discouraged or depressed. Clinging to the color orange will remind one that there is light at the end of the tunnel. The color orange encourages risk-taking; suggests action. Orange resonates with Millennials. If there are negative impacts of orange, they would be in exhibitionism, superficiality, impatience and domination.

How to Make Orange

If you mix red and yellow, you will get orange. Cadmium yellow and cadmium red make a good robust orange when mixed together. Yellow ochre mixed with cadmium red creates a more muted orange. Just by changing the type of yellow you use, you change the shades of orange color that red and yellow can make. 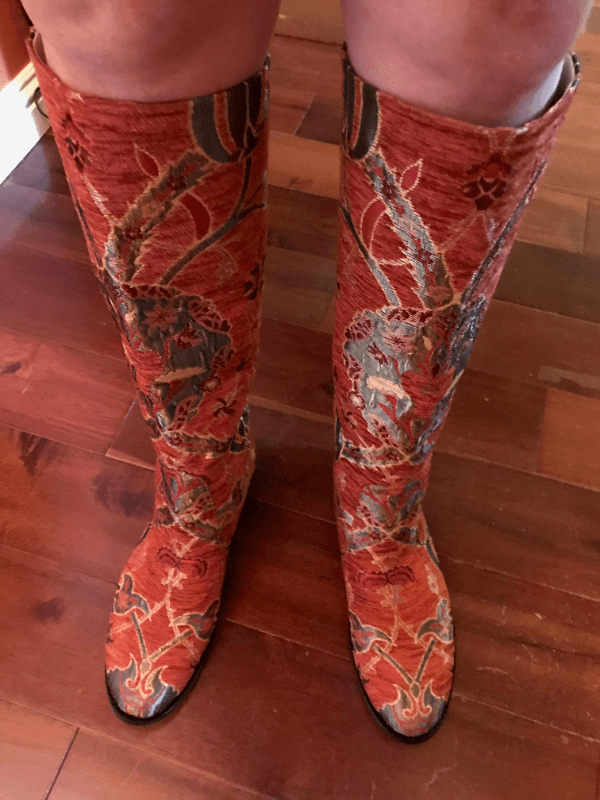 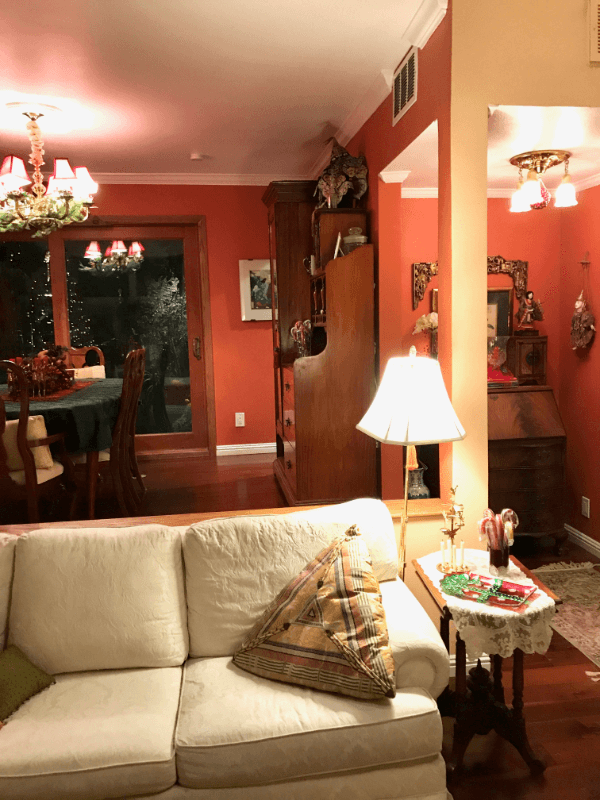 People with warmer skin tones like Autumns and most Springs can wear orange well, depending on the quality of the color. If orange is not natural for you, you may be able to integrate a harmonious orange with your palette in small doses like trims, scarves, or accessories.

During a recent CDI Social, we were asked to describe the personality of the color “orange”. My group included jewelry designer Katherine Moffat, who loves orange, sees herself as orange, and was so excited about orange that she caused us to get excited. Katherine immediately pulled on an orange shawl that she had worn the night before. She told us that when she was moving and had a box labeled orange sweaters, the friend who was helping her move counted the sweaters and there were over 70!

Katherine shared her personality traits for orange and said that they describe her. They included:

Loves to laugh
Can be serious
Nurturer
Will love and support you and tickle you at the same time
Kind of pushy (doesn’t care if they don’t get along with everyone, not really interested in blending in)
Single-minded
Fun-loving
Loves adventure
Loves history
Hates to iron

Katherine said that she was designated an “Autumn” when her color palette was created, but she believes she is really a “Sprautumn” (Spring and Autumn together). Katherine gave us a virtual tour of her home, which was full of the color orange. Her hallway, dining room and guest bath were decorated in orange. Many pieces of the artwork in her house have orange in them. She even has an orange cat! Katherine now lives in Studio City, California, but actually grew up in an orange grove.

It was funny that “orange” was picked as the color for us to describe because it was thought that most people don’t like orange. How wrong was that? We met someone who loves orange, sees herself as orange and doesn’t care who knows it!